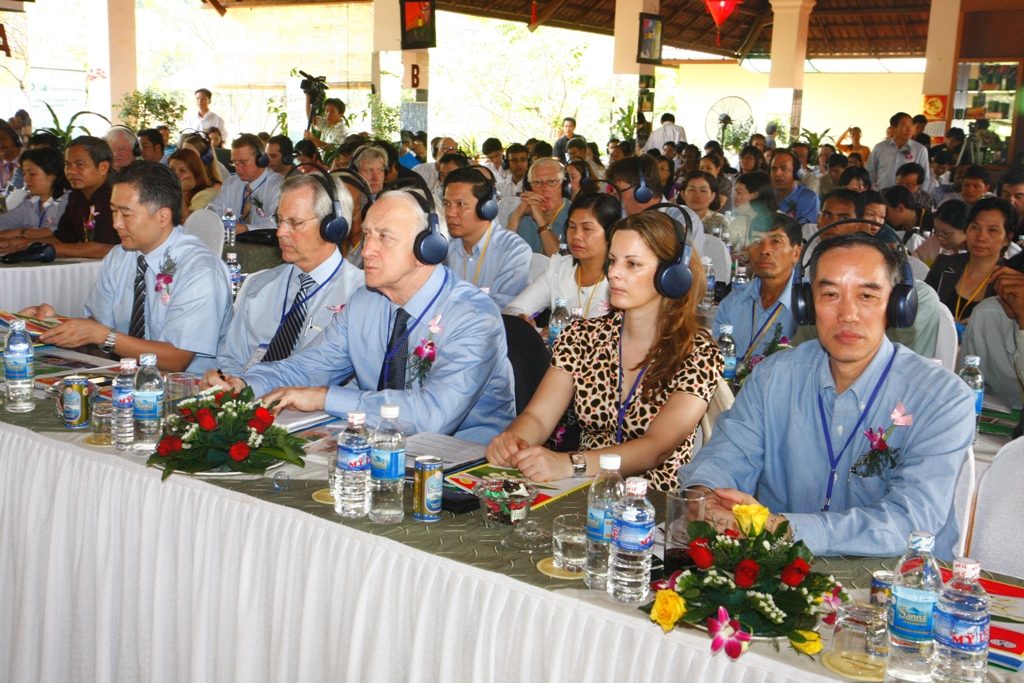 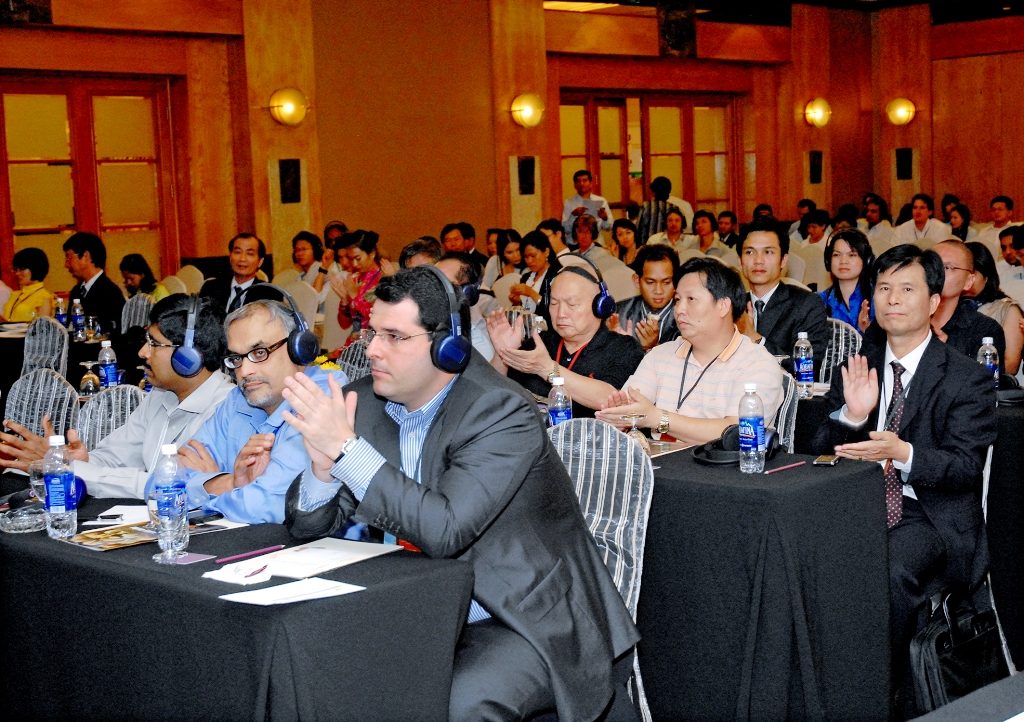 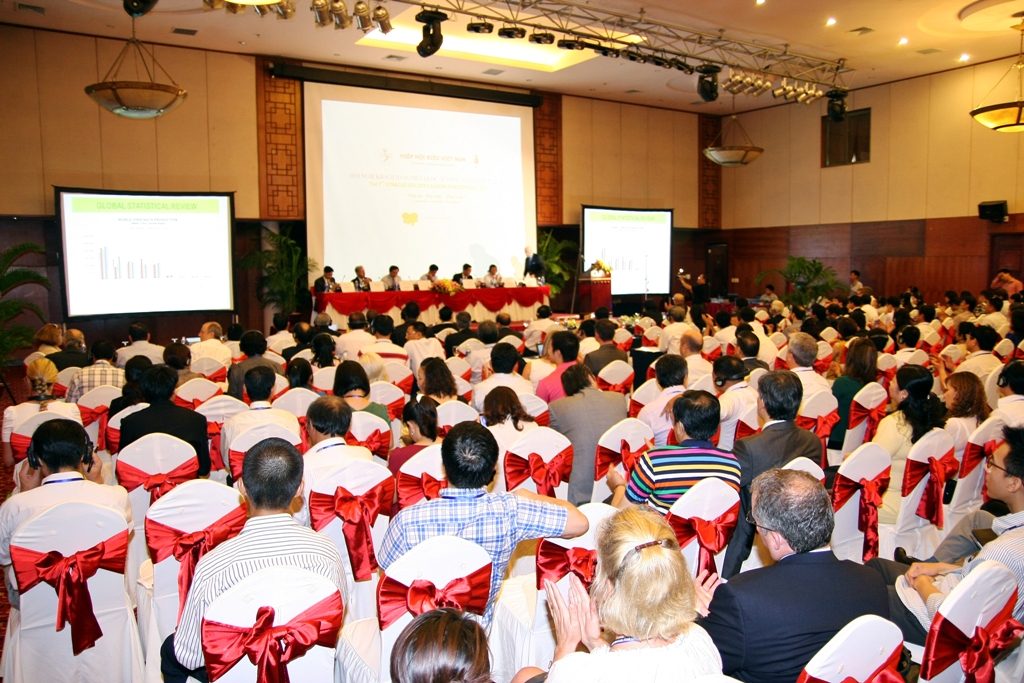 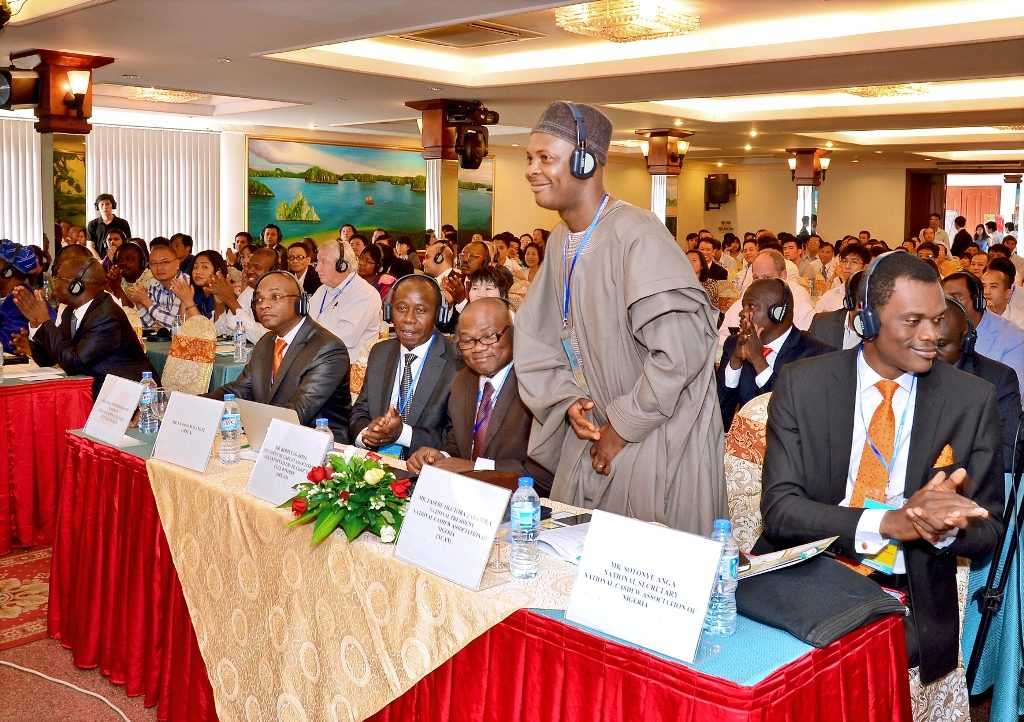 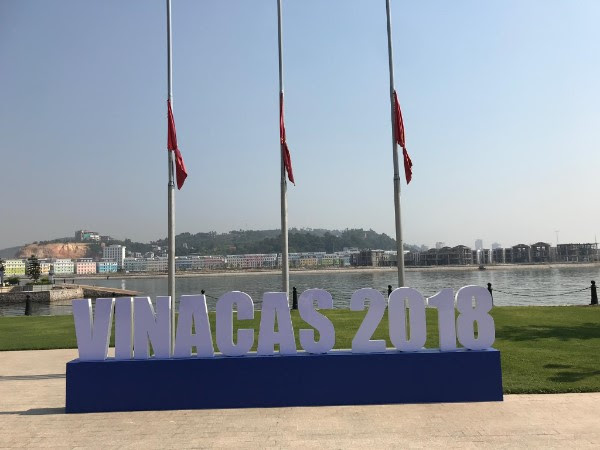 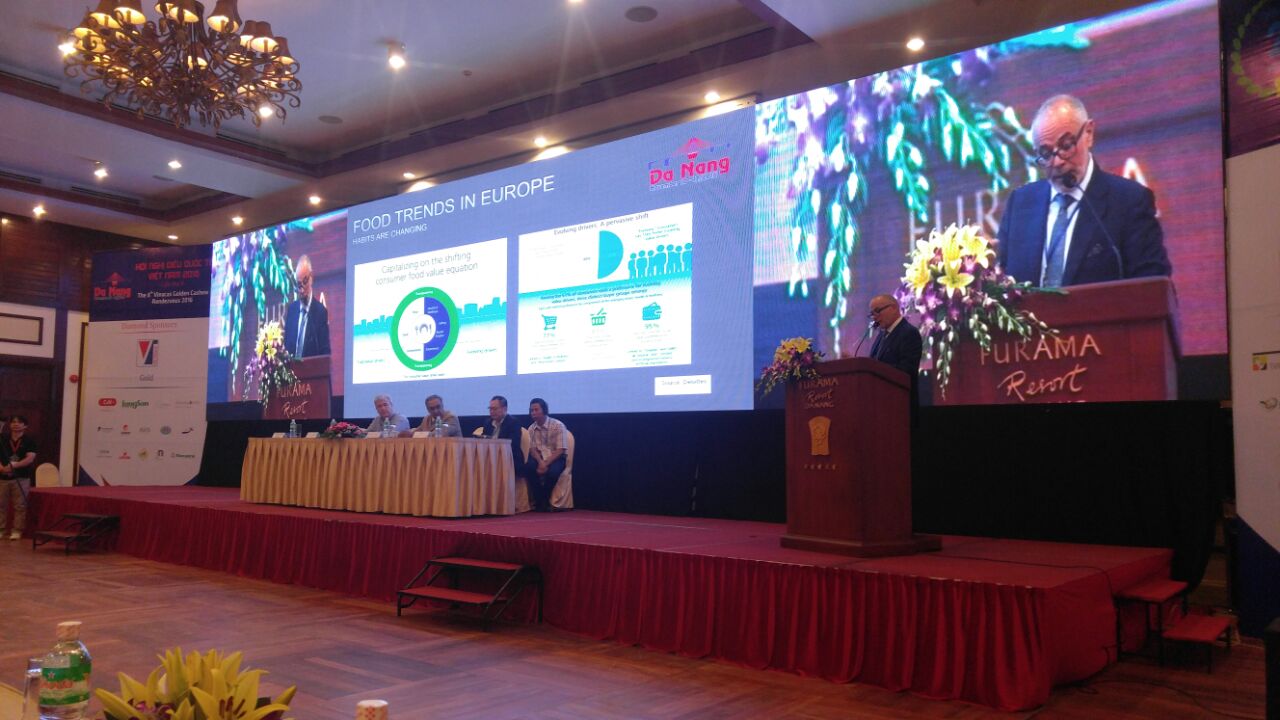 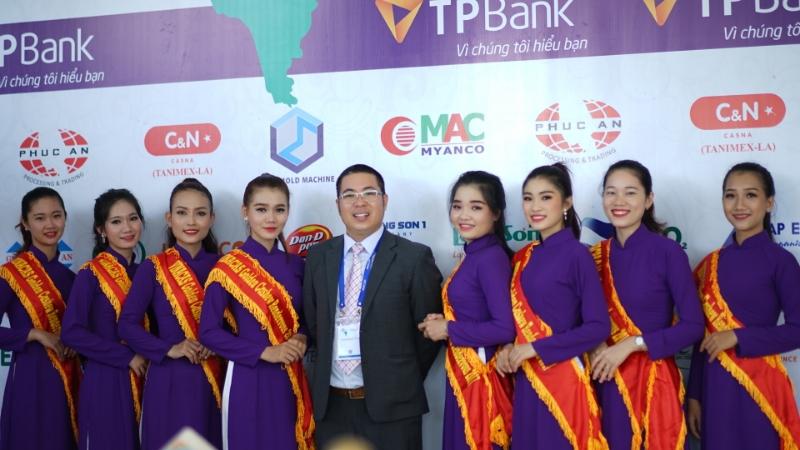 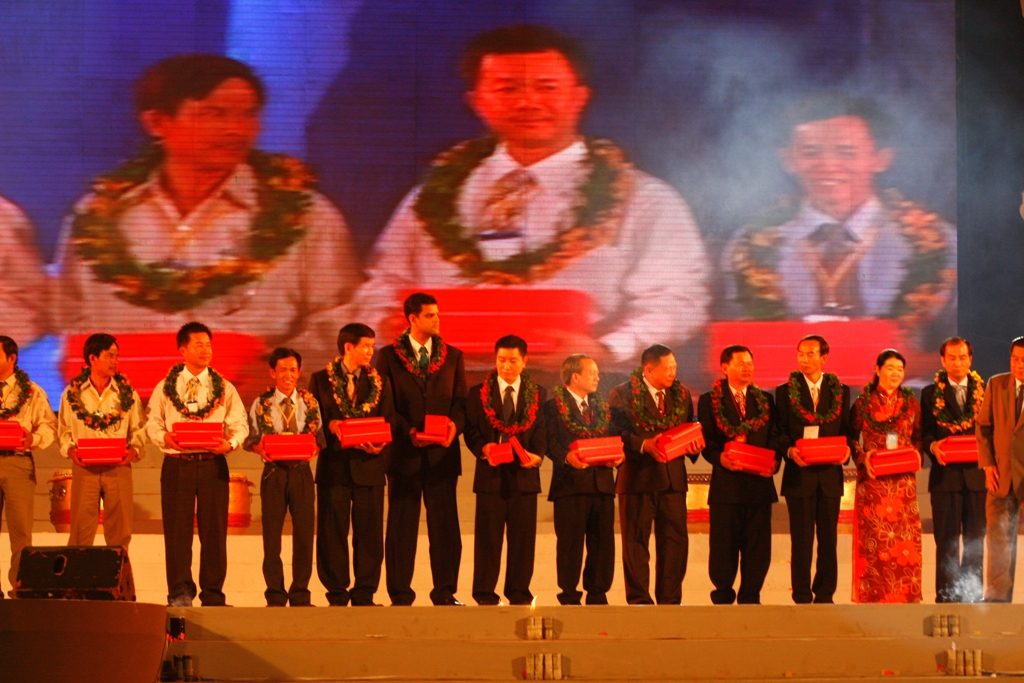 (22/03/2010) An International Consumer Conference on the import and export of cashew nuts was held in Binh Phuoc province on March 22 in an effort to establish a Global Cashew Nut Association (GCA).

The event named as "the 2nd Golden Cashew Rendezvous VN 2010" , which was part of the first Vietnam Golden Cashew Festival, focused on introducing Vietnam’s policies on the cashew nut sector and answering questions raised by domestic and international consumers.

Many participants in the conference mentioned the unstable quality of dry cashew nuts and the shortage of raw materials for cashew nut-processing factories. At present, these factories have to import more than 300,000 tonnes of cashew nuts each year from Asian and African countries. Local businesses still lack market information and find it difficult to overcome technical barriers.

They also called for businesses, banks and scientists to better correspond with farmers to help increase productivity and quality of products.

Participants agreed to hold a conference in Beijing on May 21 to make a final decision on the establishment of the global cashew nut association, with four founding members namely Vietnam, India, Brazil and the African Alliance.

Source: the Voice of Vietnam (VOV) 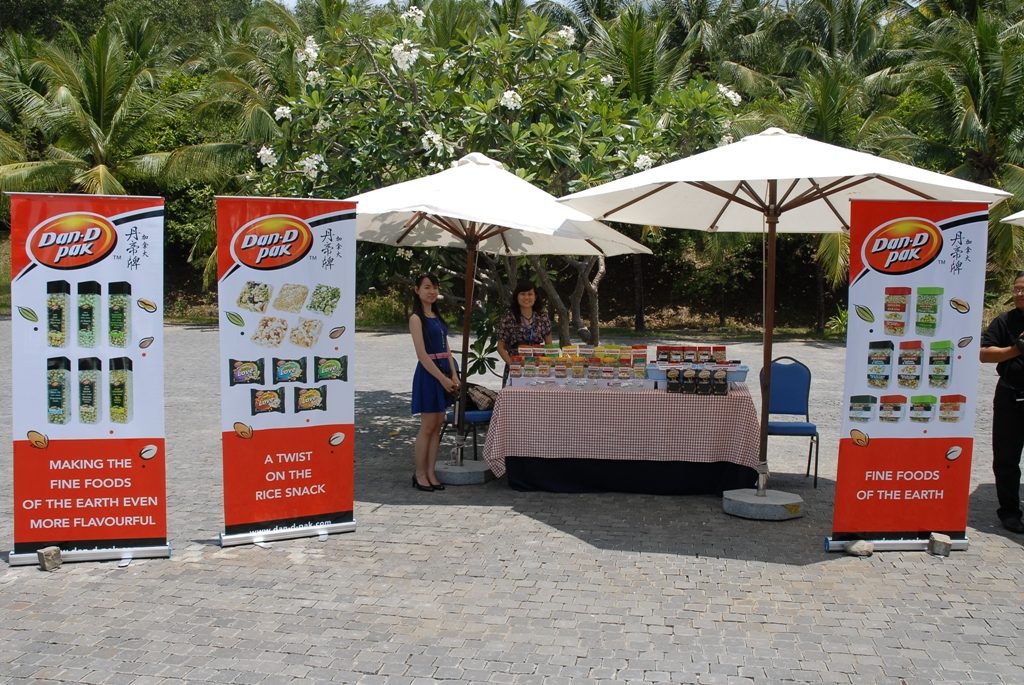 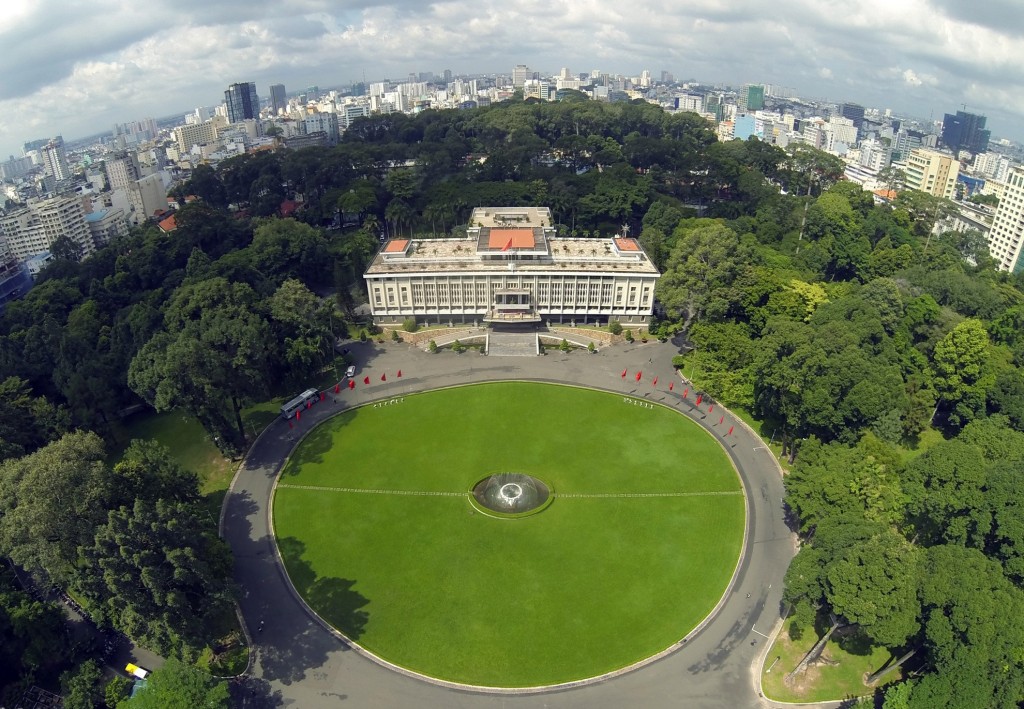